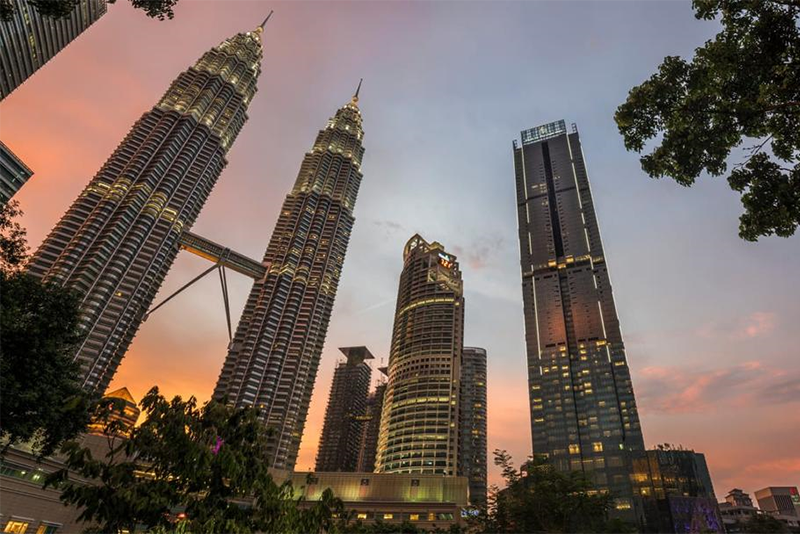 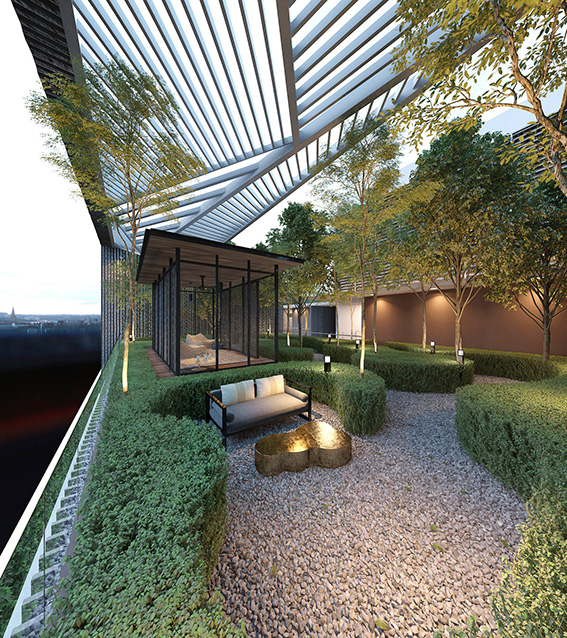 Why Buy investment property in Malaysia

Malaysia's GDP growth of 4.5% in the first quarter of 2019 shows the economy has been holding up relatively well by regional standards, HSBC Global Research said.

While growth slowed from the previous quarter's 4.7%, the deceleration was quite measured, and “the details suggest that manufacturing activity is holding up, private consumption should remain above-trend, and the commodity sector is recovering from disruptions in previous years”.

“With the resumption of some large-scale projects such as the East Coast Rail Link, we are likely to see some stabilisation in public investment towards the end of the year. However, we forecast overall investment to be a drag on growth this year,”

Another main reason to buy NOW because developers of new properties around urban centres in the country are expected to reduce the prices of homes to drive up sales amid a cooling real estate market.

“These developers will be more eager to accelerate their sales by reducing selling prices via hefty discounts,” leading bank RHB research said in a report published Tuesday.

According to The Star, the level inventory of unsold units in the country is continuing to “worsen” even though developers are aggressively unwinding their unsold units over the past two years.

Despite Bank Negara Malaysia’s report of an oversupply in the luxury property category, analysts and agents told Malay Mail that the luxury condominium segment has not suffered more than others.

“Not many countries in the region or around the world allow foreigners to own freehold properties. Secondly, price per square feet for Malaysian properties is still one of the lowest in the region,” he added.

Malaysia has a hot timber type of condition with no fact seasons. The temperatures represent from 22°C to 34 °C with relational wetness of around 90% in the start and 60% in the salutation. The hottest months are June and July, spell Nov and December are wet months and Lordly to October are strict due to rubble storms.

Malaysia is fortunate to be freed from natural disaster such as earth quake, volcano and typhoon.

These reasons should be sufficient for you to start your property investment in Malaysia.

DO YOU PLAN TO BUY PROPERTY IN MALAYSIA?

GET IN TOUCH WITH AN EXPERIENCED AGENT

We are Malaysia's leading real estate agency with over 15 incredible years of success. With PropNex, your peace of mind is guaranteed! 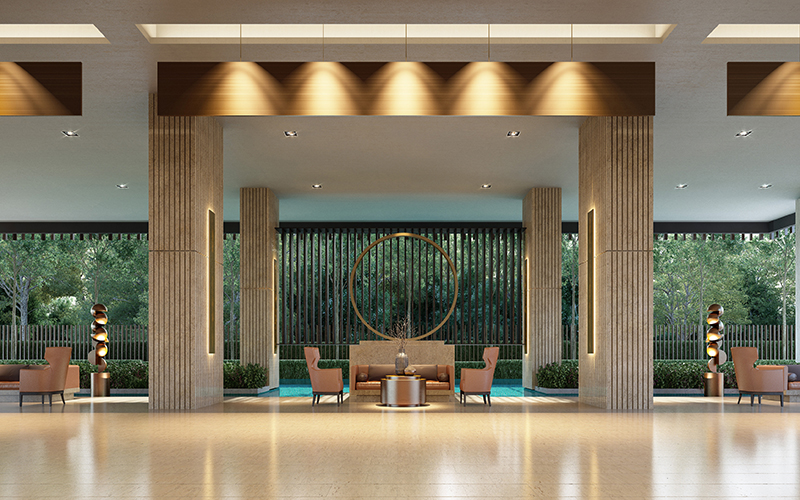 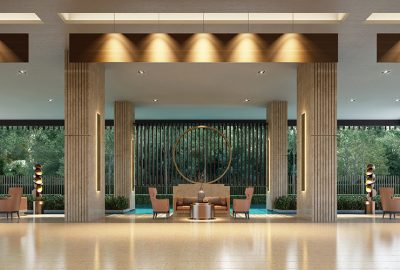 If you are new to property investment or first time home buyer. You need to know what is the terms “Pre-Launch”, “Soft Launch” , “Newly Launch” or “New Launch”. This is important because developers will have special sales campaign for these launches.

Use this form to find things you need on this site